The Future of Film 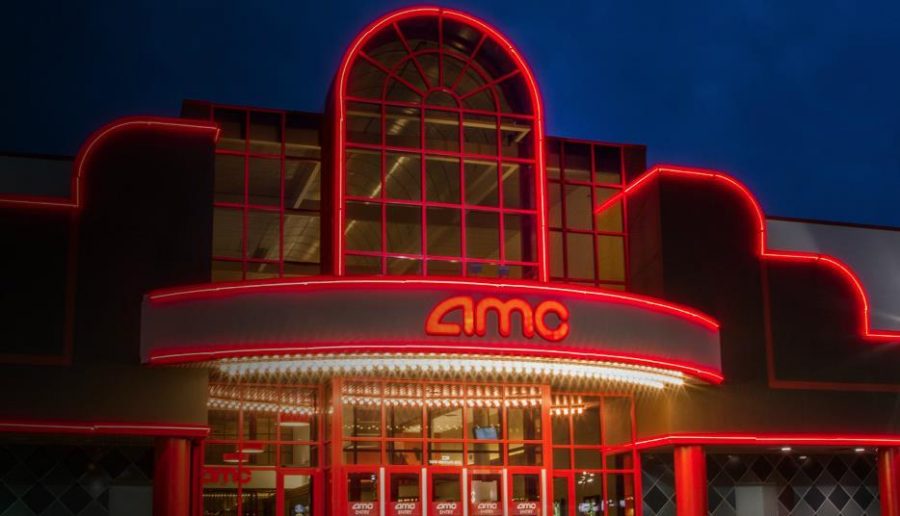 “No one cares about movies anymore. No one goes to cinema, no one really watches network TV. Everyone is watching Netflix. This show should just be me coming out, going, ‘Well done Netflix. You win everything. Good night.’ ”

While this blunt statement from Ricky Gervais, speaking as host of the 2020 Golden Globes, came off as a hyperbolic joke reflective of his preference for comedy at Hollywood’s expense, his remarks show a hint of truth about the entertainment industry over a year later: the actual movie theater is disappearing.

In spite of the outpouring of new movies in 2021, the immediate availability of films on personal TVs has led to movies such as “Black Widow,” “Fast and Furious 9,” and “Godzilla vs. Kong” barely making over half their production costs at the box office, according to Travis Clark at “Insider.”

Clark goes on to say that “Christopher Nolan, a champion of theaters, has had conversations with Netflix, which wants to poach the filmmaker from Warner Bros. for his next movie. Nolan was heavily critical of WarnerMedia’s decision to release its 2021 movies to theaters and HBO max simultaneously.”

Although the threat of Covid-19 has driven many away from enclosed public spaces, the response from directors challenging the timing of movie releases highlights a more specific issue that points at a permanent societal pivot from theater premieres to streaming premieres.

Unlike production companies, actors cannot benefit directly from movies released on streaming services the same way they can with movies released in theaters. The lawsuit pioneered by Scarlett Johansson against Disney for releasing “Black Widow” on Disney+ at the same time they released it in theaters is based on how this, according to Johansson, swindled her out of the majority of her payment for the film, seeing as the movie being present on Disney+ as soon as it is present in theaters will discourage audiences from giving money to the box offices.

While Disney attempted to paint Johansson as a diva, this triggered an important conversation about what the transition to streaming services will mean for actors hoping to preserve their earnings. Warner Bros. has already recognized the implications of this since their response to the backlash over their 2021 release plan involved additional compensation to Gal Gadot and Patty Jenkins for “Wonder Woman: 1984.”

Not every actor has had the same response to the imbalances at the box office. The critically acclaimed film “In The Heights” significantly underperformed at the box office, likely due to its premiere on HBO Max for free on the same day. But according to the WION news channel, lead actor Anthony Ramos “added how, personally, he is not affected by the movie performance and said, ‘At the same time, I’m not disappointed at the box office. I’m not. Because people are watching the movie. The most important thing to me is that people are seeing the film. I don’t care how you watch it. As long as you see it.’” This statement implies that the widespread accessibility offered by streaming services, particularly considering circumstances like Covid-19 that hinder going to the cinema, would not be the worst thing for the evolution of film given that it brings the art to a wider audience.

Regardless of whether this change can be deemed mostly positive or negative at this point in time, there’s no doubt that change is coming. The face of television has already been altered forever by streaming. However, the act of going to the theater was unique in of itself, and as the industry evolves to accommodate new technologies and advances in entertainment, the next challenge will be figuring out how to preserve that magic for future generations.